If you’ve ever been a smoker – of good ol’ fashioned tobacco, that is – you know it can be a bear to give the habit up. In Asian countries like Japan, however, it can be even harder, where smoking rates among the general population are far above those in the United States. 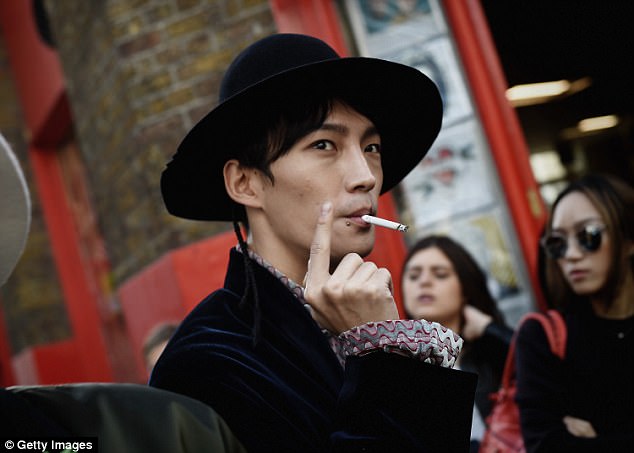 Now one clever Japanese marketing business has found a way to help bring down smoker rates, while rewarding its own non-smoking employees with some extra R and R. Tokyo-based marketing and advertising firm Piala Inc. was hearing complaints from many of its workers, who argued that the 15-minute breaks their smoking colleagues were taking were an unfair time-out advantage.

CEO Takao Asuka, himself a non-smoker, came up with an ingenious way to even out the scales while offering, even more, the incentive for his nicotine-addicted staff to give up their cigarettes once and for all. He told his non-smoking employees they could take an additional six days of paid vacation each year, which he estimated would approximately level the playing field with the day two to three smoking breaks of his other workers.

Part of the problem stemmed from the company’s high-rise 29th-floor location, meaning that by the time people went downstairs, lit up, puffed, and came back up, a minimum of 15 minutes would have gone by. The solution seems to be sitting well with everyone, Asuka noted. He is also pleased that he could encourage smokers to quit via incentives versus punishment, and it’s a move that seems to be working well.

Not only have one-quarter of Piala’s staff taken advantage of their smoke-free extra six-day breaks, an additional four have decided to quit smoking so they too could get more time off.

It’s a problem that more Japanese companies might do well to address. While in the US, smoking rates have been dropping dramatically for years and were at 16.8% in 2014, the World Health Organization indicates that as many as 21.7% of Japanese adults still puff, with that number even higher among those ages 40 and up. 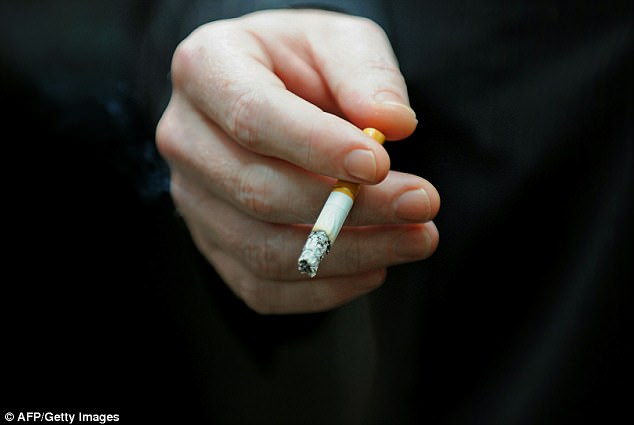 And while Americans are expecting to hit an even lower rate of just 12% for smokers in just three years, a plan in Tokyo to impose public bans in time for the 2020 Summer Olympics went over like a lead balloon recently. The strong pushback from pro-tobacco factions includes Japan Tobacco, in which the government holds a one-third stake. The company brought in $700 million in revenues to Japan in 2015, putting a total smoking ban in an awkward predicament, to say the least.

Hopefully, more forward-thinking leaders like Asuka will institute company programs to move a smoke-free future forward to Japan sooner rather than later.