A mother in England may have died from a flesh-eating bug she contracted during a sex game injury.

According to the report, 23-year-old Katie Widdowson experienced wrist pain after she was tied up in bed by her fiancé Dean Smith. When Widdowson sought help from doctors, she was sent home with painkillers.

Although Widdowson’s early warning score was six – a sign for sepsis – the senior and junior doctors told her she just sprained her wrist.

Smith said the junior doctor referred her to a senior doctor who dismissed her because they were understaffed and busy.

Not even a full day later, Widdowson had a heart attack, and while being transported to the hospital, she died.

Smith said she was a wonderful mother to their child. He said the couple met at a friend’s party and it was love at first sight. Smith said he lost the love of his life, best friend and mother of his child. 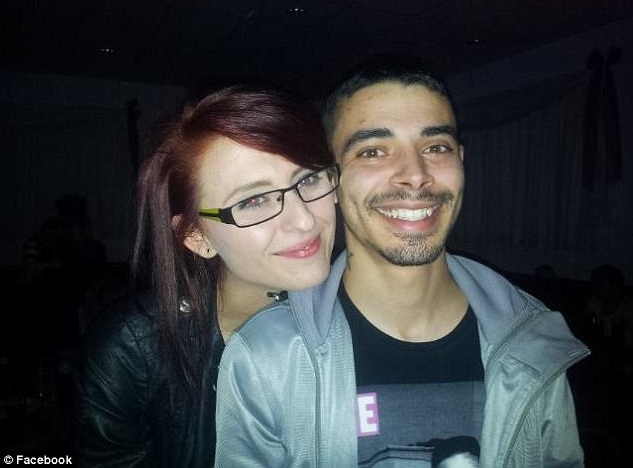 Autopsy reports showed that Widdowson had Necrotizing fasciitis, which occurred because of the injury during the sex game. The family is thinking about filing a lawsuit against the hospital for dismissing and not accurately diagnosing her, which led to her death.

Emma Brown, the assistant coroner, said with an early warning score of six, Widdowson should have been observed regularly and further tests done. Brown said if the Widdowson had been admitted to the hospital, the doctors could have treated her properly and she would still be alive. She said the mistakes the doctors made to offer basic medical attention did lead to her death.

Trish, Widdowson’s mother, said she does blame the hospital for her daughter dying. She said she doesn’t know what exactly caused the injury, but it shouldn’t matter because it’s not what led to her death.

Trish saw her daughter went to Good Hope Hospital and had a Modified Early Warning Score of six should have alerted the staff that she was suffering from sepsis. She blames the junior doctor for not catching it, saying if they’d treated her daughter like they should, Widdowson would be alive today.