How far would you go to stand up for what you believe in? One Michigan mother of a nine-year-old boy found out recently after a judge ordered her to spend almost a week in jail for steadfastly refusing to vaccinate her son. 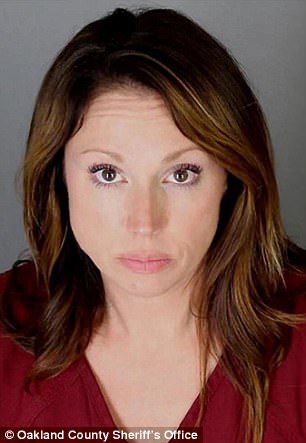 Ironically, the boy’s father had him vaccinated during the time the woman was incarcerated.

It all started after 40-year-old Rebecca Bredlow and her son’s father, James Horne, disagreed over vaccination policies for their son. While Michigan mandates a series of vaccinations, including everything from Hepatitis B to Diphtheria, for students from kindergarten through to 7th grade, Bredlow insisted it was against her religious principles to do so.

Exactly what religion that was or what principles it violated, she has not made clear publicly.

In addition to the child being vaccinated while Bredlow did her stint in the pokey, the judge on the case adjusted custody and made it 50/50. 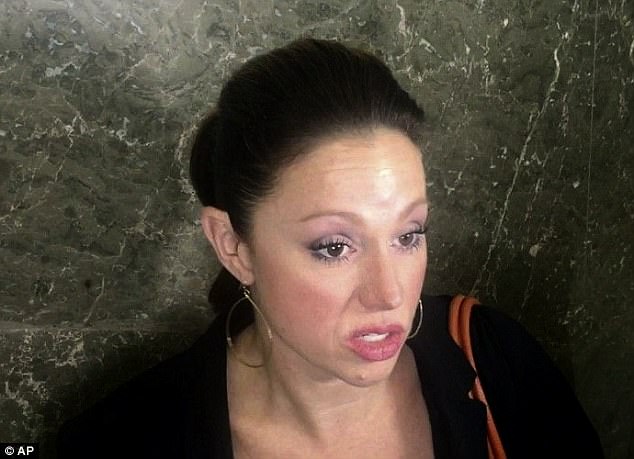 At issue was the fact that Bredlow had initially agreed to have her son vaccinated, but never followed through with it, leading to a contempt of court charge for the mother. And that led to the time in jail, which Bredlow called “… the worst five days of my life.” 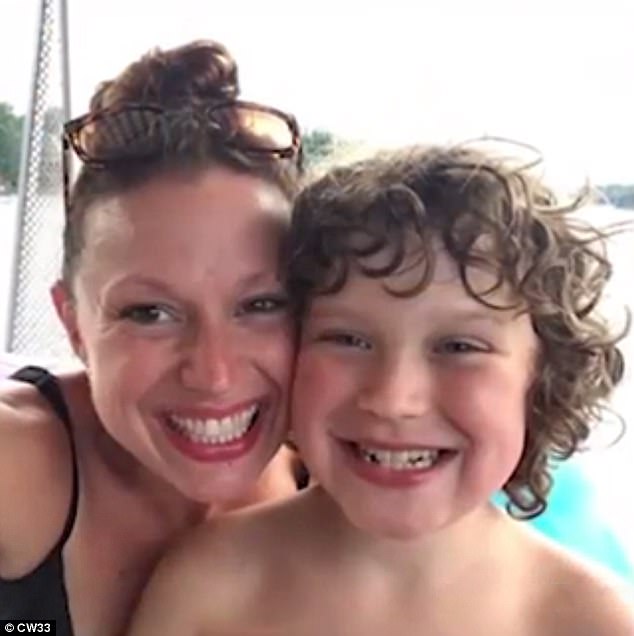 The issues all began during a custody battle with her ex-husband Horne. Bredlow signed a legal document in November of 2016 agreeing to move forward with the shots, but apparently later had a change of heart. It was the boy’s father who insisted on his child getting immunized, citing health concerns.

At issue are strong beliefs on both sides of the vaccine argument. While there is no federal mandate to vaccinate kids, every state in the country has shot protocols for those attending public schools. However, most states do offer a medical and religious loophole, with a few even offering one for “philosophical” disagreement. 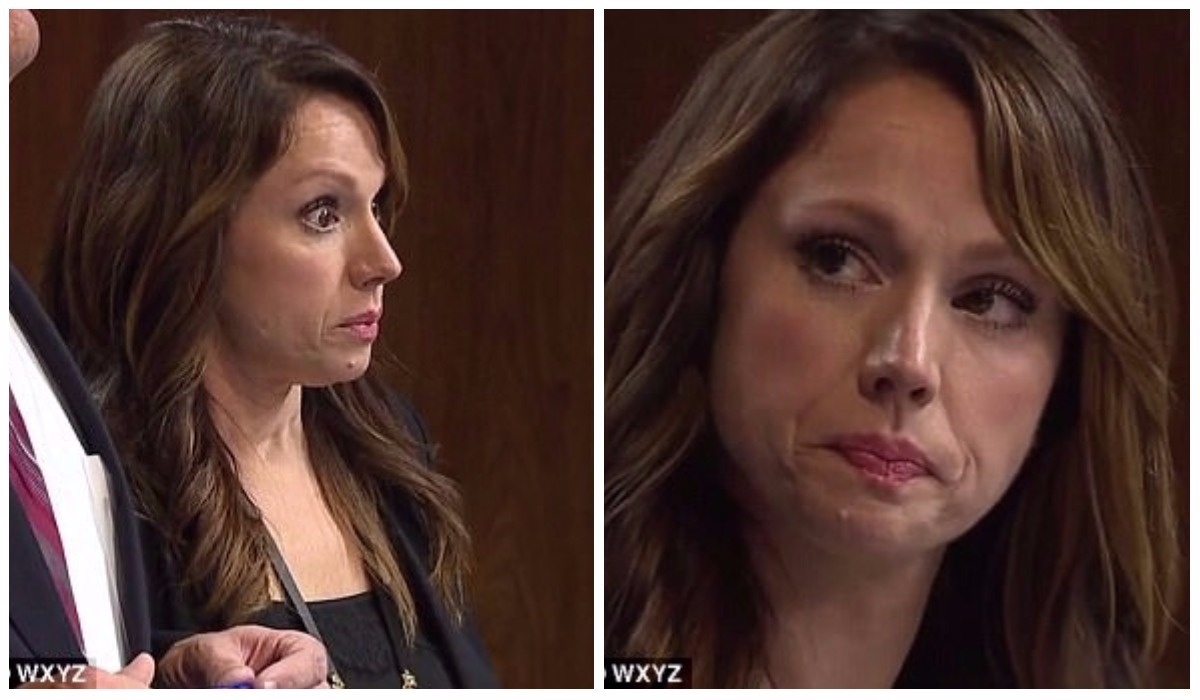 The Centers for Disease Control (CDC) suggests an extensive palette of such vaccines, which add up to nine varieties in total, delivered over 29 doses, for newborns through to first-graders.

Many Americans weren’t around, and thus don’t recall, the horrors of polio before the introduction of Jonas Salk’s vaccine in 1955. But back in the 1950s, contracting polio was considered to be a US citizen’s greatest fear, right after the atomic bomb. 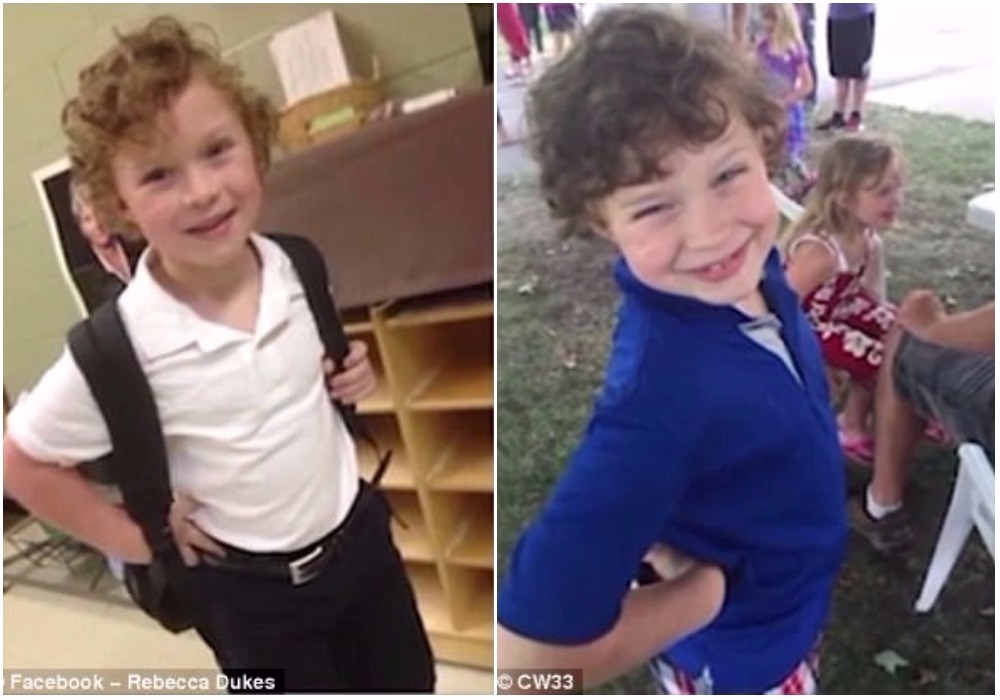 It was Salk who initially campaigned vigilantly for the vaccine to be mandatory, while he refused to patent it so no one could accuse him of wanting to benefit financially from such a trajectory.

But as time saw fewer and fewer cases of the disease, while more and more immunizations were constantly being introduced into the mandated cocktail, many parents started to protest, with some insisting that vaccines were causing an upswing in syndromes such as autism, ADHD, and even diabetes. 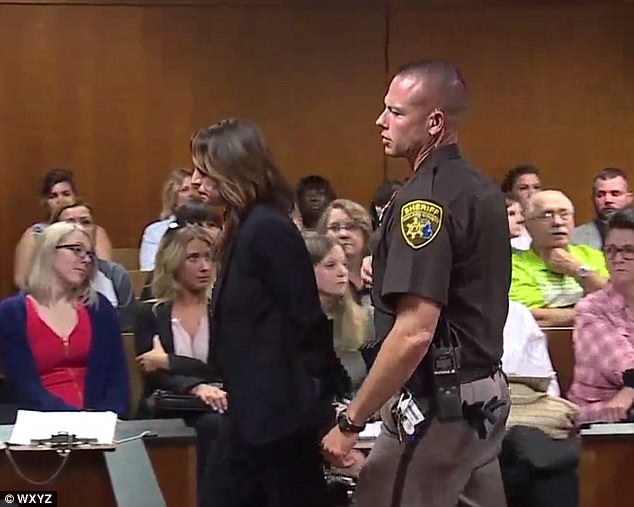 And for Bredlow, who is now back on the outside, she insists she wouldn’t change a single action or lack thereof.

“I’m a passionate mother who cares deeply about my children, their health, and their well-being,” she said. “I still stand by my choices because I stand up for what I believe in.”