Gabriel has had an extremely transformative experience in weight loss.  He was a hefty 330 lbs during his high school days however once he followed a steady exercise routine and significantly changing what he ate and his overall diet, he shed more than 150 excess pounds.
That isn’t a measly accomplishment, and Gabriel chose to submit his diet and weight loss evolution through photos on the internet because he was proud of what he did.  He should be proud! 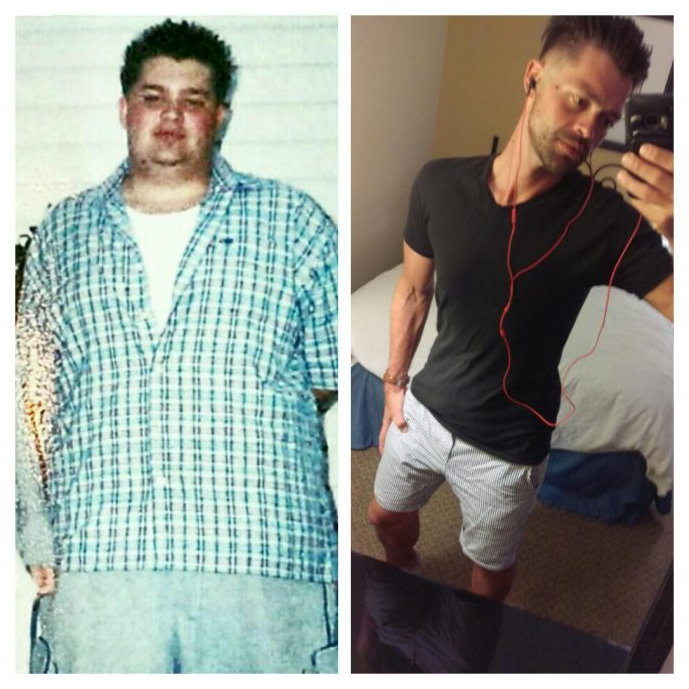 A congratulations should be in order for Gabriel, right?
Not so fast I suppose.
What users from the internet first managed to make remarks about was the low-quality camera resolution in the pictures. 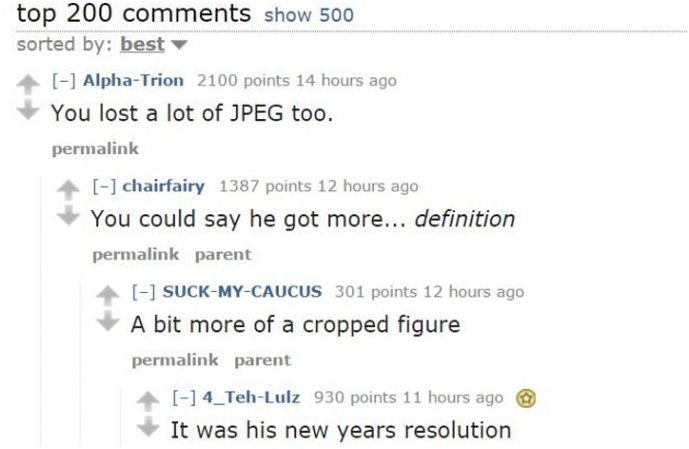 Some of them were somewhat amusing, which Gabriel took in stride.
The thing that was not amusing was how hostile these individuals became.
It seemed to be as they were upset Gabriel was satisfied with his success and his major lifestyle transformation that took control, willpower, and effort. 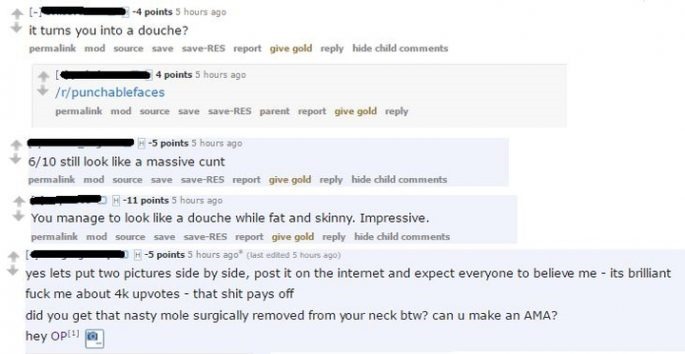 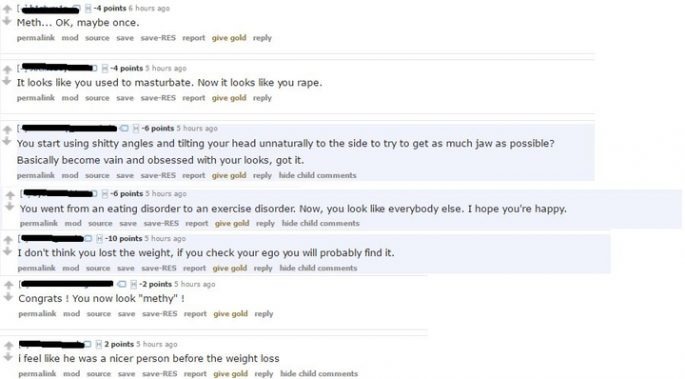 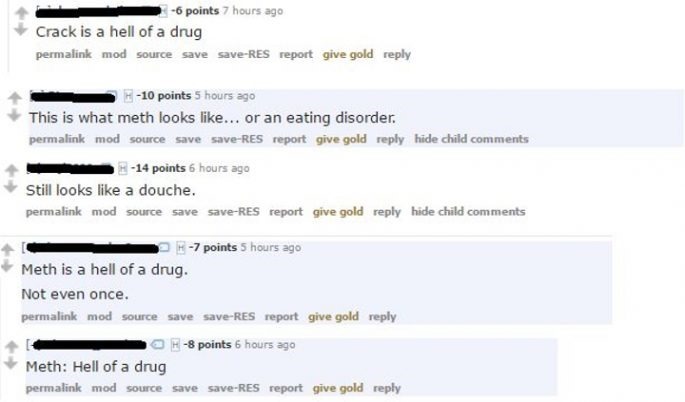 “When you post a picture like that anywhere on the internet, there is bound to be some negative backlash…The quantity of negative comments did catch me off guard. Although I took them all with a grain of salt, and some of them were damn entertaining.”

However not all the comments were pessimistic, and a few individuals stated that Gabriel’s photos had been encouraging and uplifting. 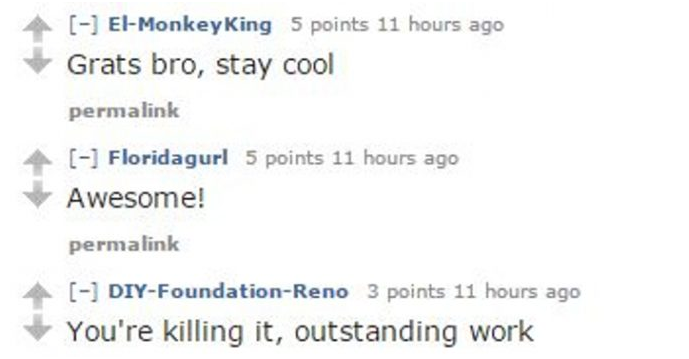 “We get so used to our own skin that showing a community how far we’ve come can be a huge motivational tool…I also enjoy showing others what can they can accomplish. I tried to answer as many private messages that I received as possible. When someone says that my picture has motivated them, it’s a great feeling knowing that I’ve helped some stranger out in some small way, and maybe motivated them a little bit.”

Internet trolls didn’t get the best of this situation and awesome weight loss story!