Brain aneurysms are considered to be the worst type of a headache a person can have. And, if they’re not treated immediately, they can be deadly. An aneurysm is the result of the blood vessels walls weakening, leading to bulges in the vessels. They tend to happen more in the aorta but can occur in brains as well.

How can a person know if a headache is a headache or a migraine or if it’s something worse like an aneurysm? When the aneurysm bursts, it causes an immediate, severe headache. The similarities between aneurysms and migraines make it hard to distinguish, but should never be taken lightly.

Lee Broadway, 41 of North Carolina, suffered from migraines. She had them since the age of eight. However, her husband Eric said his wife felt something was off. They both went straight to the hospital where doctors found a brain aneurysm. Eric knew, looking at his wife in serious pain, that something hadn’t been right. Lee, a mother of four children, died two days later in Charlotte’s Novant Health Presbyterian Medical Center. 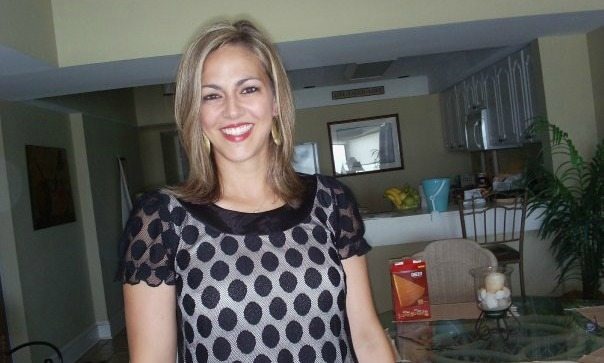 People.com had inquired about this whole situation and reached Dr. Howard A. Riina of the NYU Langone Medical Center after hearing about the Broadway family’s loss.

“Aneurysm pain can be described as the worst headache of someone’s life.”

These are also common warning signs that are described by neurosurgeons and doctors.

Warning Signs Of Brain Aneurysms: What You Should Be Looking Out For

Since brain aneurysms can strike so suddenly, it’s imperative to know the warning signs. What are the most common symptoms of an aneurysm? They include:

· Overwhelming and sudden intolerance to light

· Persistent need and feeling to vomit

· Sharp pain behind or above one eye – feeling of being stabbed

If someone you know or yourself are suffering from any of the above symptoms, it’s imperative to see a doctor or specialist immediately. After all, all headaches are not the same, and one ounce of precaution can save a life.