A former prostitute who has slept over 10,000 men has answered the golden questions that many women ask – including “what do men REALLY want from sex?” 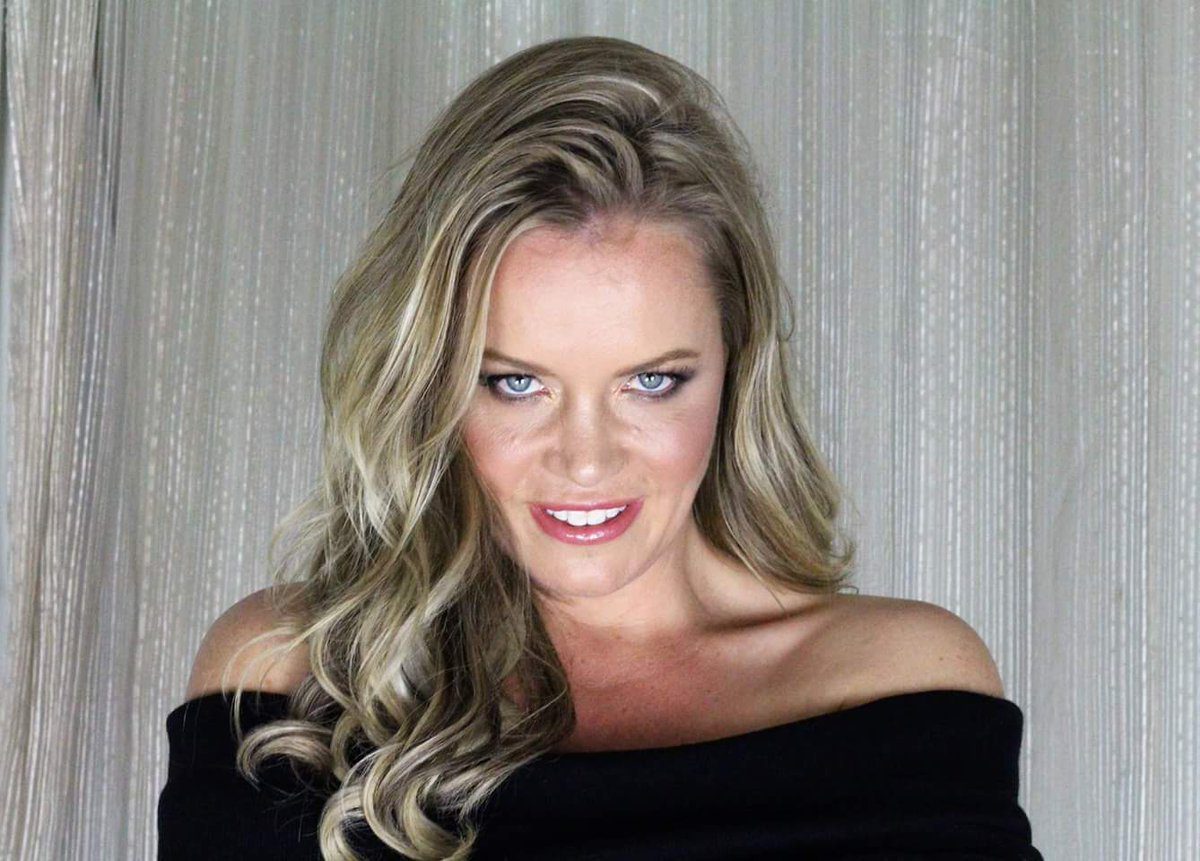 Gwyneth Montenegro, 39, from Australia, spent 12 years in the industry and has now written a book revealing the surprising things that men will pay for.

2 yrs ago @JennyMcCarthy was the FIRST TO BREAK MY STORY in the US. Friday, Jenny is the FIRST to discuss https://t.co/lRWOSF3KYt publicly! pic.twitter.com/RSazNmLOvM

In her book, on “being financially successful in the sex industry”, she said, “most gentlemen don’t always go for the kinky services.”

She said that it is vital, therefore that whatever sex acts you are doing, “you make look like you want him bad and are enjoying him so much (even if you aren’t).”

Gwyneth said that many girls in the industry try to “outdo” other women with the acts or techniques they use, but this is to be avoided.

She said: “Don’t try and keep up with or outdo anyone else, or this can backfire. You only want to work within your boundaries.

“They are regular everyday men who just want some fun, and they want to know that you are having fun too.”

One of the biggest questions that she found girls asking was whether or not a getting bigger boobs would be beneficial.

Thankfully the former prostitute revealed most men prefer the feel of real boobs and there is a market for every body type.

“A little-known secret in the punting world is that there are quite a lot of men who will actively seek out escorts who are not the hottest of the hot women and go for someone who isn’t as classically beautiful because they feel shy and sometimes a little inadequate themselves.

“You don’t have to be the hottest femme fatale, but as long as you are well groomed, comfortable and confident in your own skin, have a great vibe, energetic and you are professional…then this is what it takes.

“There are many, many different women of all shapes, ages, sizes, and backgrounds than you can think of making money from their body.”

Gwyneth said that one of the biggest myths is that men only want younger women.

But in her experience, women can be successful at any age, and she has witnessed escorts in their 30s, 40s, 50s, and 60s earning good sums of money.

She even heard of one escort who started working at the age of 83 and carried on for four years charging £250 an hour.

In fact, many men want a genuine conversation and connection – something they might not get with girls the same age as their daughters.

She said: “Talking to one of my amazing male friends, who is in his early 50s, he said ‘Well that makes sense. Can you see me wanting to book a 22-year-old? If I wanted to have some conversation and connection and to feel like I was getting the attention I wanted, do you think a 22-year-old would necessarily give me that kind of service?’”

And getting men excited about bedroom action often has little to do with skimpy outfits out in public.

When it comes to the clothes you wear, she said: “You don’t have to have ‘it all hanging out’ to make money in this business”.

She said that men like a bit of mystery and would rather pay for something that other men don’t always get to see.

She said: “You don’t have to slut yourself out in how you dress, to get the attention of the men.”

Gwyneth revealed she had written the guide to empower women thinking of entering the industry and to teach them how to survive.

She said: “In my line of work I am approached by practicing escorts almost weekly and the trend is alarming. More and more reveal that they are disheartened, bitter, broken and financially struggling. They are desperate.

“How could I sit back and stay quiet, when I know how it’s done? With my much talked about 10,091 encounters behind me, I don’t need the knowledge anymore, so I passed it on.”