Relationships can be difficult work, especially when there is infidelity.  Once cheating is revealed it always begs the question, should people stay or leave the relationship altogether?

FEMAIL spoke to relationship expert and advisor to The Bachelor, Samantha Jayne, and counselor and psychotherapist Melissa Ferrari. 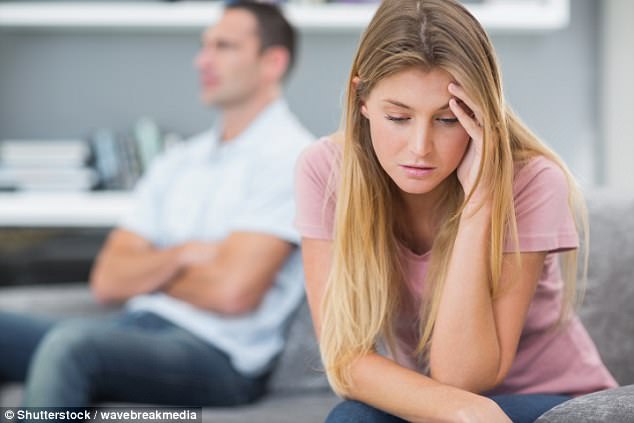 According to The Australian Bureau of Statistics, in 2016 there were 46,604 divorces granted in the country, a 3.9 percent decrease from the year before Relationship expert, Samantha Jayne, explained why you should stay after infidelity

Samantha Jayne believes that infidelity can be the start of strengthening and improving your relationship.

‘It isn’t for the faint-hearted and in the early stages you’ll experience gut-wrenching pain,’ she told FEMAIL.

‘Over time, if you get the right support and commit to each other, you can rebuild trust, increase intimacy and focus towards your shared goals.’

‘When it comes to infidelity a lot of people see it as a black and white issue,’ which Samantha says it isn’t.

‘You need to look at whether this was a one-off affair or a full-blown affair that has years of betrayal and involves a double life, or if your man is a serial cheater,’ Samantha explained.

She also said that you need to figure out why the cheating happened in the first place.

‘Women tend to have affairs because they feel empty emotionally whereas for men it’s more about sexual deprivation,’ she said.

‘Often affairs happen because you haven’t invested time or there is something wrong in the relationship, so this is an opportunity to look at the relationship and rebuild your connection.

‘Infidelity can be the wake-up call you need to save your relationship.’ 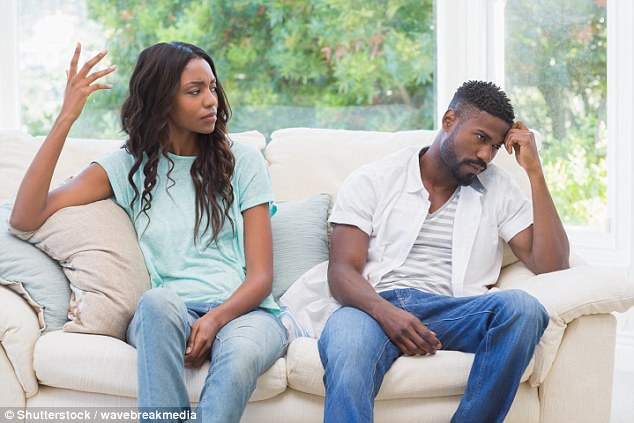 ‘You need to look at whether this was a one-off affair or a full-blown affair that has years of betrayal and involves a double life, or if your man is a serial cheater,’ Samantha explained

Samantha recommends you focus on meeting each other’s needs and understand why the cheating happened in the first place. 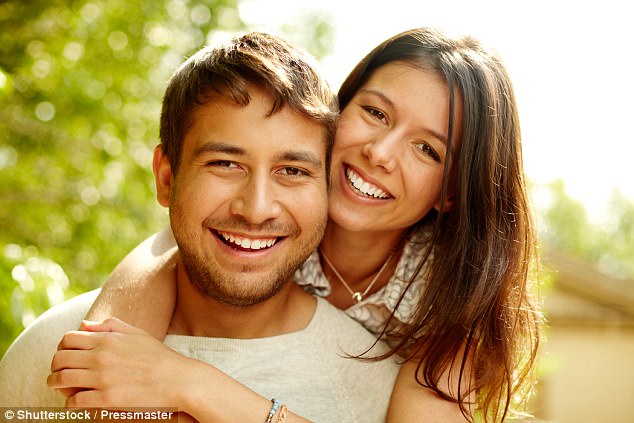 ‘If you truly love each other then it’s worth the effort to look at why the affair happened and both take responsibility for your actions,’ Samantha continued.

‘Have you been open and honest or have you been neglecting each other, what are your future hopes?

‘Think about the memories you have created, the children, the life you have built together, think about the reason why you were together in the first place.’

This is also the time to remember the good times, what you have gone through previously and how you can rebuild the relationship together.

‘If you do decide to stay it is important to invest the time in staying connected, giving each other time, intimacy, set up regular date nights and let the person that has been cheated on let out their emotions in the early stages,’ she said.

‘If it were me I think that counseling would be a non-negotiable to help a couple get through this testing time.’ 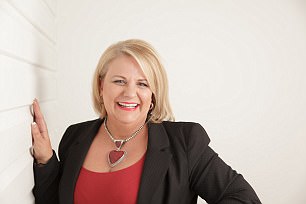 Counsellor and psychotherapist Melissa Ferrari explained why you should leave

Melissa Ferrari believes you should leave a relationship after finding out about infidelity.

‘Leaving a partner that has been unfaithful is not always straightforward due to the complicated nature of relationships,’ Melissa said.

‘There is no hard and fast rule that you should automatically leave a relationship if your partner has been unfaithful,’ she told FEMAIL.

‘But if the partner shows no remorse or regrets for their actions, in my experience it is unlikely that a repair can be made.’

‘The same can be said if the person who has been cheated on doesn’t think they will ever be able to forgive them. To make a relationship work after an affair both members need to be fully committed and if they aren’t, it could be time to let it go.’

According to The Australian Bureau of Statistics, in 2016 there were 46,604 divorces granted in the country, a 3.9 percent decrease from the year before – divorce is always an option. 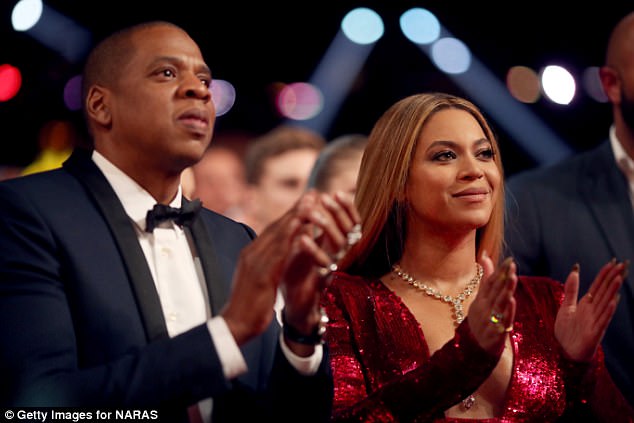 Melissa also said that if a partner has a history of physical, verbal or sexual abuse, there is something fundamentally wrong and it needs to be addressed immediately.

‘One solution is obviously to leave, however, the saying “breaking up is hard to do” often rings true particularly in couples who have been together a long time,’ she added.

‘There is a whole history that creates strong bonds that are hard to unpick.’

Cheating can create a traumatic experience for both party members as they are faced with severe loss, especially if the relationship breaks down.

‘Infidelity brings up issues around trust that may have always been there. In a couple that has had a long and loving history, infidelity, as painful as it is, can also highlight areas of your relationship that may have been unaddressed previously,’ Melissa continued.

In order for people to be able to heal and move on with their life, it is sometimes best to leave the relationship altogether. Especially if you feel as if the trust that has been broken won’t ever be built back up.