Home
Health
Why is Coke Zero Bad for You? Here’s What You Should Know 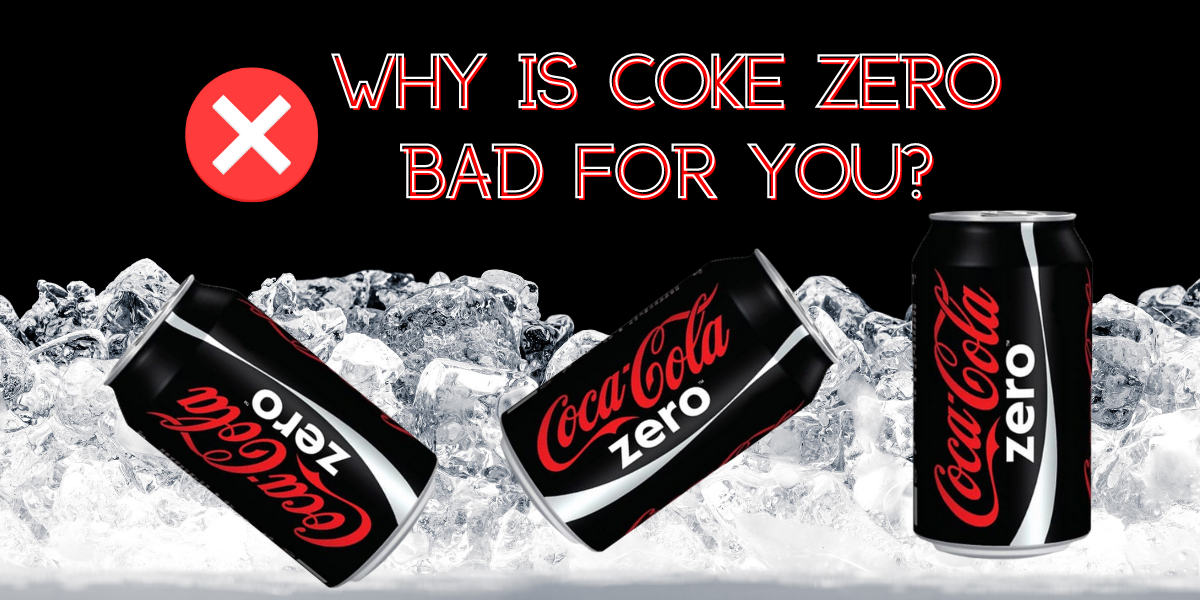 It might be difficult to kick the soda habit. Many consumers were excited to learn that Coca-Cola has introduced a healthier version of its sodas, Coke Zero. Health experts, on the other hand, advise against drinking this supposedly healthful beverage. To put it another way, it’s maybe even more harmful than regular Coke! Why is coke zero bad for you? Here are the 8 reasons why you should stop drinking Coke Zero for good!

1. It can cause weight gain

Drinking sugary soft drinks like Coke Zero, according to Livestrong, may have an impact on your weight and could lead you to gain weight without realizing it!

2. It tricks your brain

Coke Zero has been shown by Harvard’s School of Public Health to boost your cravings for sweets and mess with your body’s capacity to calculate how many calories you’ve ingested.

3. The caffeine content can have effects on the body

Most people don’t realize that even Coca-Cola Zero has caffeine in it. Overconsumption of caffeinated beverages throughout the day might result in restlessness, irritation, and difficulties falling asleep.

4. It has no nutritional benefits

As long as you don’t eat anything else after drinking Coke Zero you’re still not getting any nutrients or vitamins from it. If you’re concerned about your child’s health, don’t give him or her a soft drink.

5. There are still preservatives in Coke Zero

6. There are artificial sweeteners in there, too!

Aspartame and acesulfame K are used to sweeten Coke Zero (ACE-K). Despite the fact that Diet Pepsi includes less aspartame per serving than Diet Coke, this sweetener has been associated with a variety of health issues, including cancer, seizures, depression, ADHD, obesity, lupus, and Alzheimer’s.

7. ACE-K isn’t good for you either

This artificial sweetener is safe for human ingestion, but research suggests that it may induce weight gain and blood sugar management issues in the future if used in large quantities.

8. The caramel color isn’t doing you any favors

It is now on the list of chemicals known to cause cancer in California and petitions have been formed to encourage the FDA to prohibit the dangerous forms of caramel color.